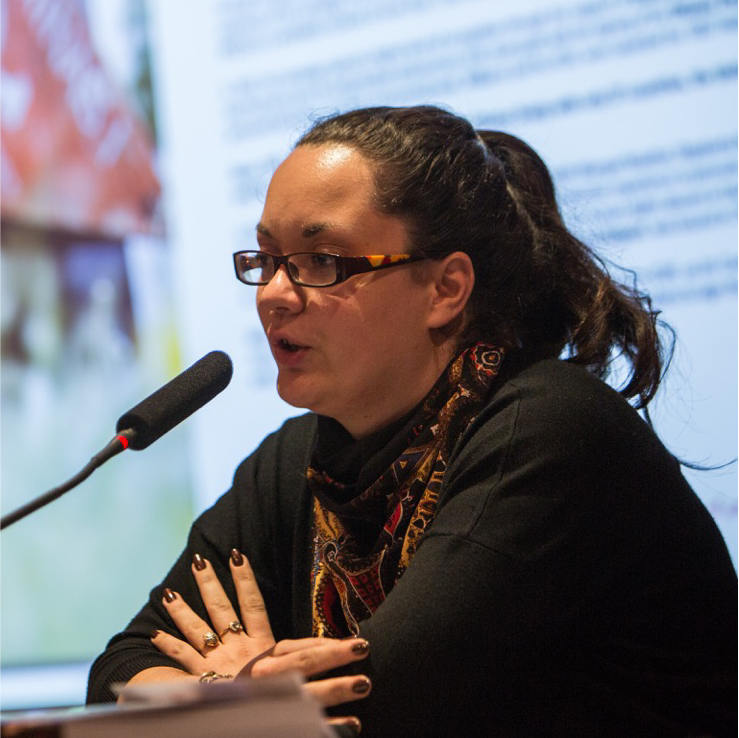 Ms. Irina Tutberidze serves as a Youth Program Officer for the World Summit of Nobel Peace Laureates. A researcher and scholar, Ms. Tutberidze has authored eight scientific articles in the sphere of international relations and world politics, two curriculums, and is the co-author of the curriculum for the World Summit’s Leading by Example youth program. She maintains a PhD in History, with a specialty in International Relations and Political Science, from Lomonosov Moscow State University. Ms. Tutberidze also holds a master’s degree in Law from French College in Moscow, and has studied at Sorbonne University in Paris and the Institute of Political Science (Sciences-Po). She speaks three languages including Russian, English, and French.