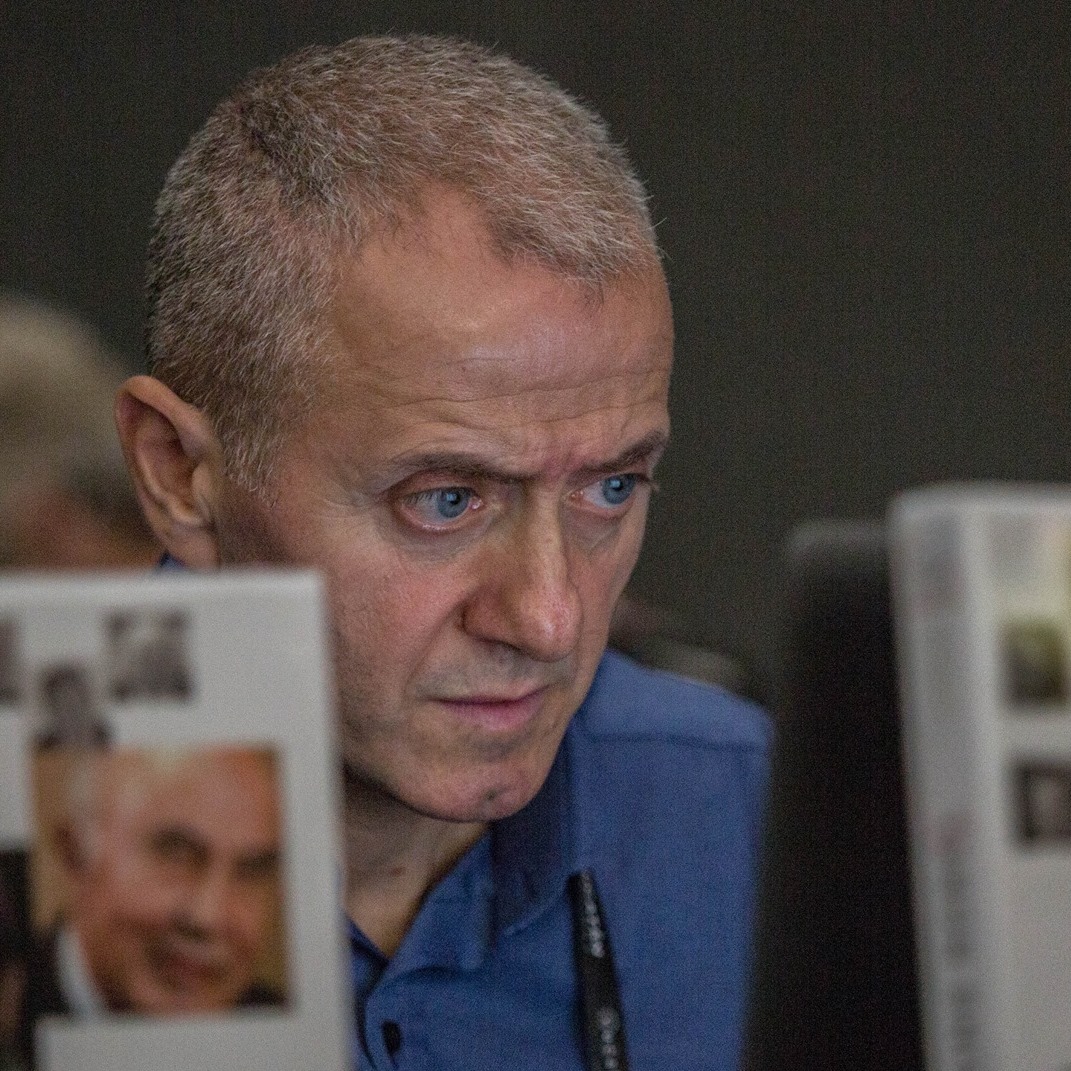 Since early age, Pierre had amazing opportunities working with organizations that nurtured his drive for universal love and tolerance.

He became leader and trainer at the age of seventeen. Throughout that journey, he developed curricula that helped reform youth towards emotional intelligence and selfless leadership.

Pierre’s passion for the environment, justice, social values and peace drove him to study filmmaking and use it as a tool to change the world. He has eventually directed more than a hundred productions, among which advocacy videos and PSAs that roamed dozens of film festivals around the globe.

Hired by Google, Pierre has mentored YouTube content creators in the MENA region since 2018. While being trained to become better filmmakers, they surely take home some powerful inspirations about their social responsibility as influencers.

His role at the Secretariat of The World Summit of Nobel Peace Laureates is to develop and execute engaging summit agendas with realistic impact that would potentially translate into tangible projects.

Pierre can communicate in English, French, Arabic, Spanish and a pinch of Italian…