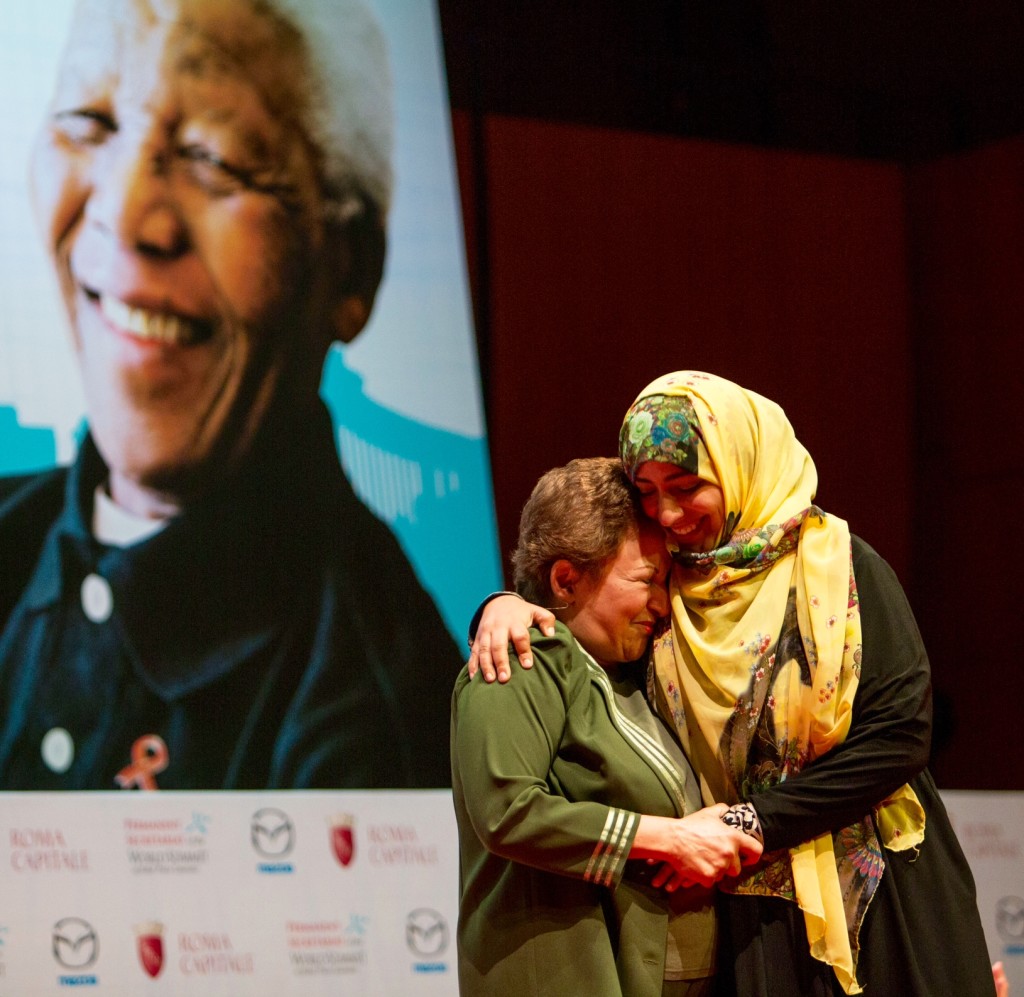 The PERMANENT SECRETARIAT OF THE WORLD SUMMIT OF NOBEL PEACE LAUREATES is honoured to partner with the United Nations Secretary General’s Office of Communications and Office of Disarmament Affairs in celebrating this year’s UN International Day of Peace, scheduled for 16 September 2016. 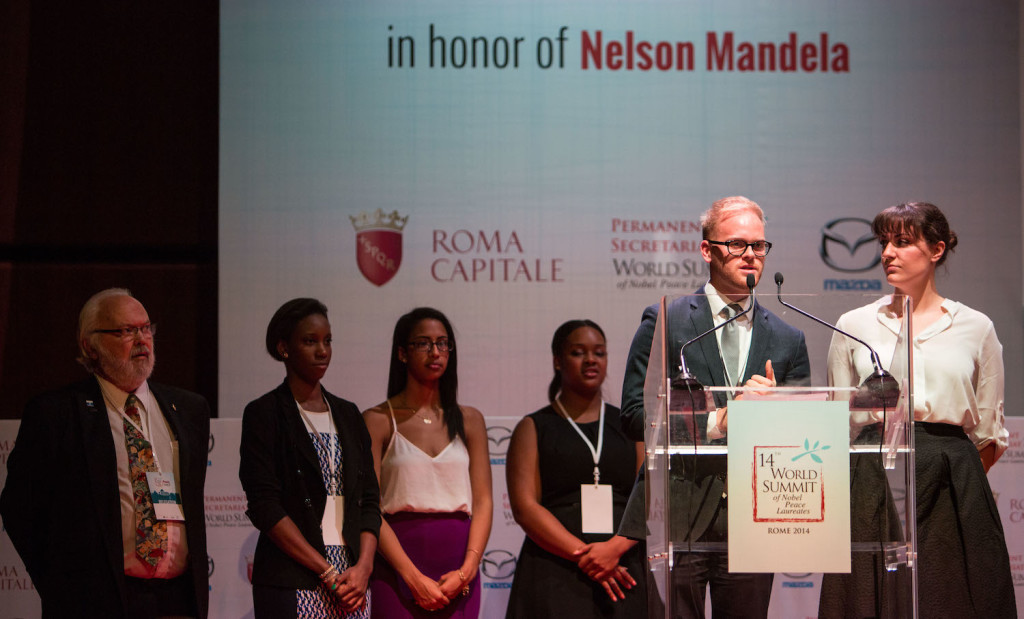 With its students’ program “Leading by Example”, the Permanent Secretariat is proud to work in continued partnership with two Nobel Peace Laureates including Dr. Shirin Ebadi, Ms. Tawakkol Karman, and Ms. Leymah Gbowee, along with international celebrity-activist Michael Douglas, and other UN Messengers of Peace including Dr. Jane Goodall. 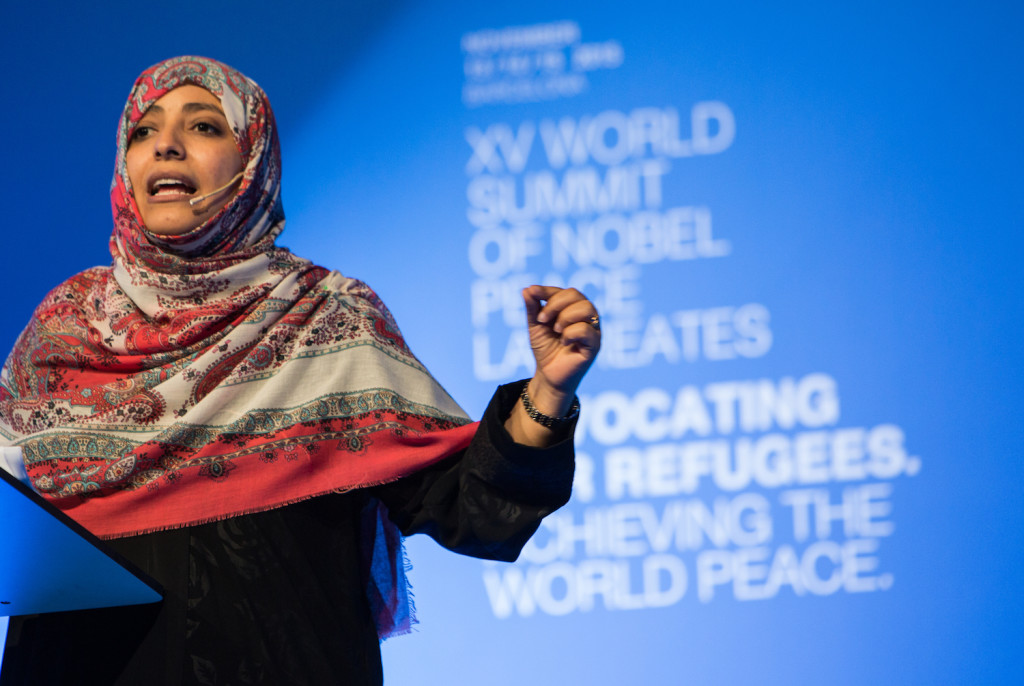 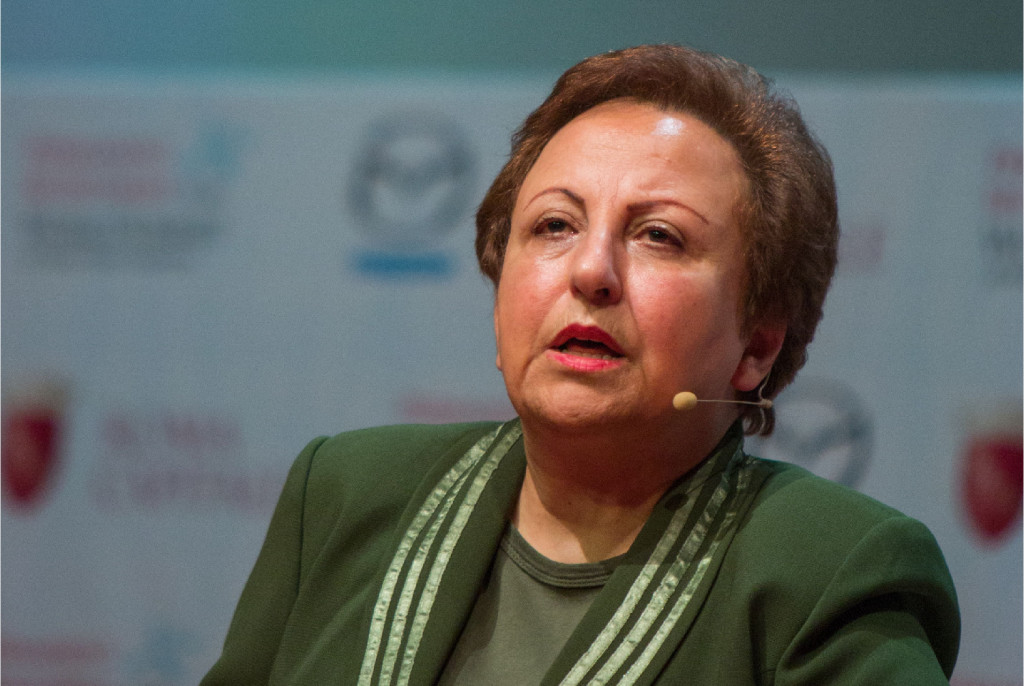 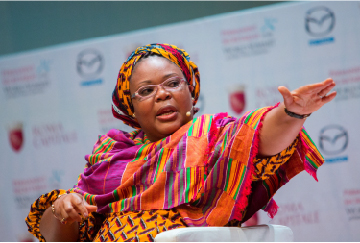 On 16 September, these leading women laureates, along with UN Messengers of Peace and other special guests, will join Secretary General Ban Ki-moon in the traditional bell ringing session. This will be followed by a joint-presentation by members of the diplomatic community and senior United Nations officials, to a large audience of inspired youth from all throughout the world, including top students connected to the World Summit of Nobel Peace Laureates. At the event, a selected student from our educational parter SIOI will present a peace-making project. Also students from Universidad Autonoma del Caribe of Colombia will send one of their top students at the event.This special event will be broadcast globally through the United Nations network. Be sure to join in!