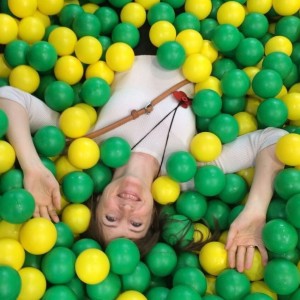 Ms. Anastasia Mityagina serves as a Media and Communication Team Officer for the World Summit of Nobel Peace Laureates. In this role, she is responsible for promoting the values of the Nobel Peace Summit, including events related to the annual program, through both traditional and social media platforms and other sources. Ms. Mityagina started her career in media while at Moscow Pedagogical State University, writing as a freelancer for Russian news agencies and a diverse array of magazines. After graduating from University, she pursued a career path in public and media relations at the PR Team of one the largest insurance holdings of Russia – GUTA. After three years, she managed the Communication Department of Absolut Bank (former KBC Group, Belgium). Ms. Mityagina has lived in Germany since 2010, working as a writer, journalist, PR and Media Manager, and a freelancer for numerous international projects including Microsoft, Uralchem, Insureye, to name a few. Native in the language of Russian, she also speaks German and English fluently.