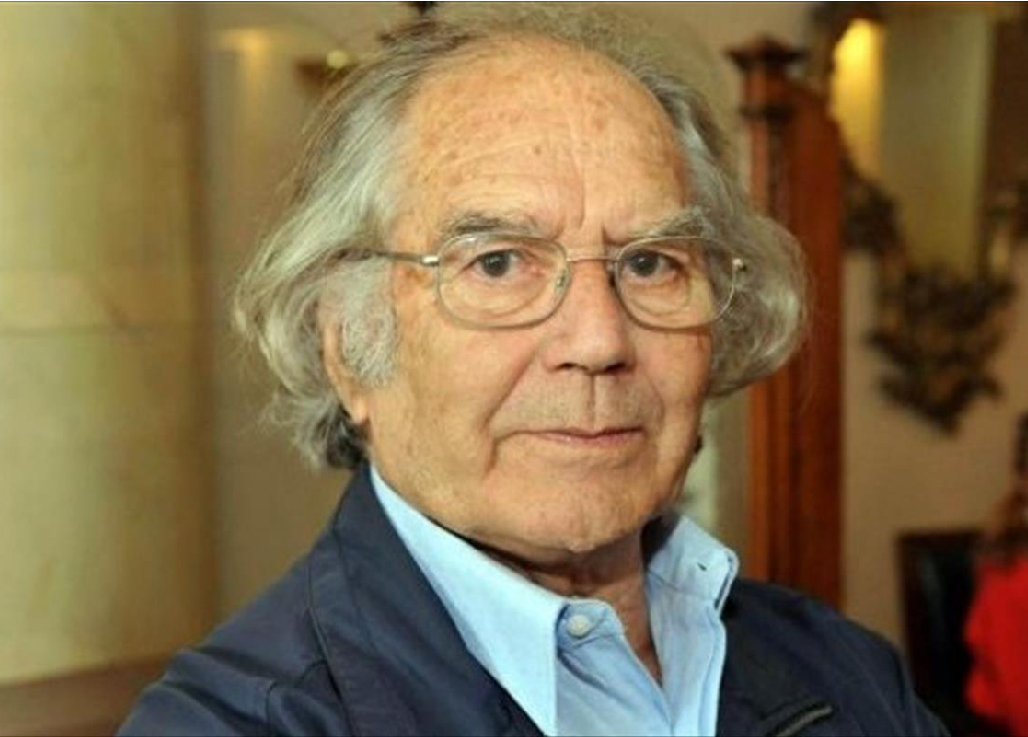 Adolfo Perez Esquivel (born 1931), an Argentinian architect and sculptor. He was awarded the Nobel Prize for his activity for the protection of human rights in Latin America.

In 1974, he was appointed the Secretary-General of the Service, Peace and Justice, a Christian non-violence organisation engaged in defending political prisoners under dictatorship regimes across the continent. The organisation is also involved in promoting the protection of human rights – including social and economic rights – and supporting farm workers and trade unions (for example by provision of legal services).

After the coup d’état in Argentina in 1976 which brought the dictatorship of Jorge Videla to power, the organisation informed the international public about the Dirty War crimes. In 1977, Perez Esquivel was imprisoned in Buenos Aires for more than a year without a trial. He was released in May 1978 but he was still obliged to report to a police station and suffered other repressions. These repressions were gradually lifted, and in 1980, Perez Esquivel was allowed to travel to Europe.