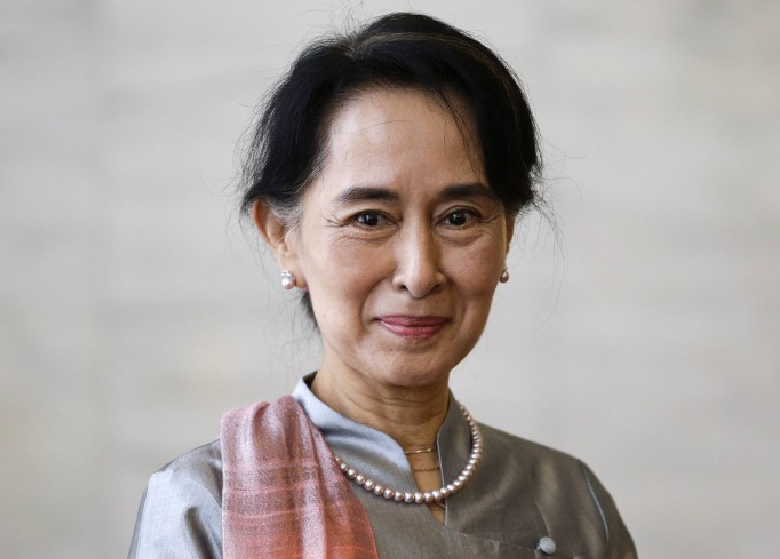 She was awarded the Nobel Peace Prize for her non-violent struggle for democracy and human rights.

Her father was General Aung San (assassinated in 1947), a hero of the war of independence, considered to be the founding father of modern-day Burma. In 1960, Suu Kyi moved abroad. She studied political science in Delhi and later philosophy, politics and economics at Oxford University.

Her return to Burma in 1988 coincided with pro-democratic demonstrations against the then country’s dictator, Ne Win. Ms Kyi announced “the second struggle for independence” and soon became the leader of the National League for Democracy (NLD). Despite the party’s victory in the 1990 parliamentary election, the junta refused to surrender power.

Suu Kyi suffered constant repression. Between 1989 and 2010 she spent a total of 15 years in house arrest. In 2011, the process of Burma democratisation started. In March 2013 the NLD congress decided that Suu Kyi should keep her leadership role.