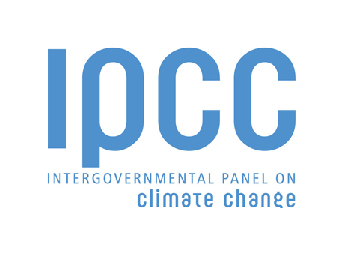 Al Gore and IPCC were awarded for disseminating knowledge on climate change and laying the foundations for counteracting such change.

The Intergovernmental Panel on Climate Change was created in 1988 by two United Nation’s organisations – the World Meteorological Organisation (WMO) and the United Nations Environment Programme (UNEP).

The IPCC is an international scientific organisation of researchers and government representatives. The IPCC works to assess and distribute knowledge about climate change and to estimate the climate risks posed by human activities. The body also aims at promoting global regulations which seek to reduce pollutant emissions into the atmosphere. The Panel regularly publishes thematic reports from its works.

The IPCC warns that climate change could increase the risk of armed conflicts caused by shortages in all natural resources, not only drinking water, and force large groups of people to flee from droughts, floods or other extreme climate conditions.