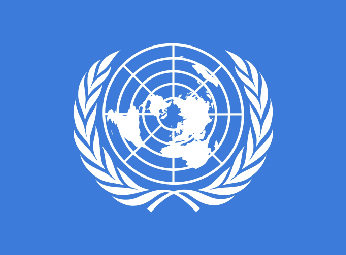 UN Peacekeepers were awarded the prize collectively for their efforts which significantly contributed to the implementation of one of the basic principles of the united nations.

The UN Peacekeeping Forces (often named “Blue Helmets”) were established in New York in 1948 to maintain or re-establish peace in areas of domestic or international armed conflicts.

Their first mission was monitoring the armistice during the war between Israel and Arab states in 1948. Since then, the UN Peacekeeping Forces took part in over 60 missions all over the world; 15 peacekeeping operations are still running.

The International Day of the United Nations Peacekeepers is celebrated on 29 May.