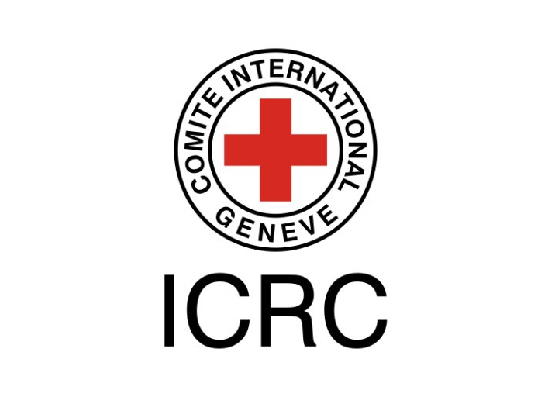 The League was founded in 1919 at the initiative of Henry Pomeroy Davison, President of the American Red Cross. The League’s first task was to undertake aid work in countries whose populations had suffered most severely during the war. Since then, the organisation has carried out extensive aid work in peacetime, helping the victims of natural disasters.