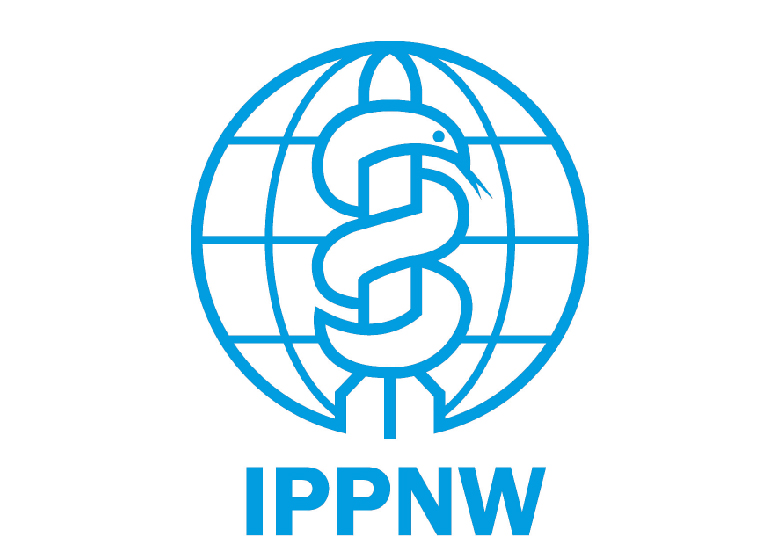 International Physicians for the Prevention of Nuclear War (IPPNW), founded in 1980 under the co-presidency of Yevgeniy Chazov (Soviet Union) and Bernard Iown (usa). honoured for the work for arms control and disarmament.

The organisation was established following the exchange of correspondence between physicians Yevgeniy Chazov and Bernard Lown related to the Cold War. As a consequence, in December 1980 in Geneva an extraordinary meeting of six Soviet and American physicians was held. The Geneva meeting established principles for the organisation’s mission such as researching threats related to nuclear weapons and preventing their use, and exchanging information on nuclear war between physicians from the East and from the West.

Today, the organisation has approximately 200 thousand members associated mainly with health care services, in about 60 countries. The IPPNW head office is located in Boston, and the European headquarters – in London.