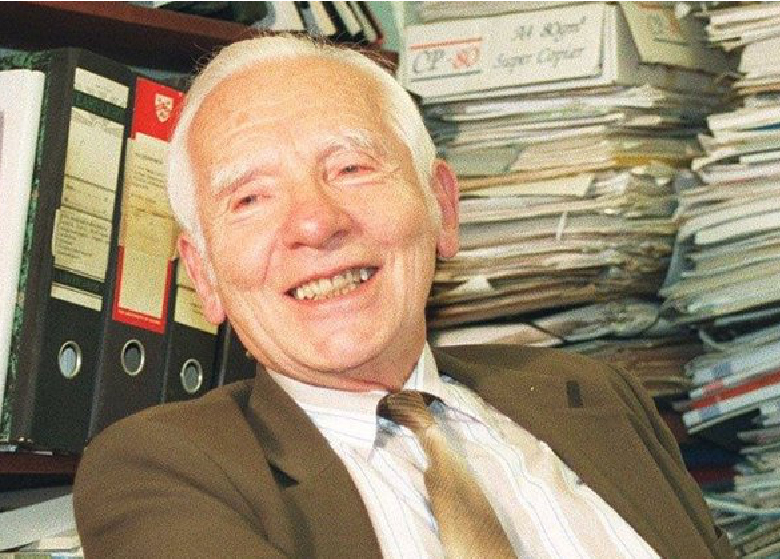 Pugwash Conferences on Science and World Affairs, an organisation working for nuclear disarmament, and its founder Joseph Rotblat (1908-2005), a warsaw-born british physicist of jewish descent. They were awarded the Nobel Peace Prize in recognition of their efforts to diminish the part played by nuclear weapons in international politics and, in the longer run, to eliminate such weapons.

Professor of Physics at the University of London from 1950 to 1976, in 1966 he became a foreign member of the Polish Academy of Sciences.

A British citizen from 1946, for his entire life Professor Rotblat emphasised his ties with Poland. He criticised nuclear arms race and the concept of nuclear deterrence.