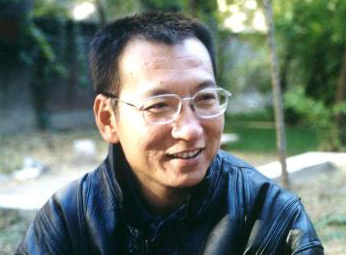 Liu Xiaobo was born on the 28th of December 1955. As a young man he studied literature and philosophy, and worked as a literary critic and university lecturer in Beijing. He took a doctorate in 1988, after which he was a guest lecturer at universities in Europe and the USA.

He was awarded the 2010 Nobel Peace Prize for “his long and non-violent struggle for fundamental human rights.