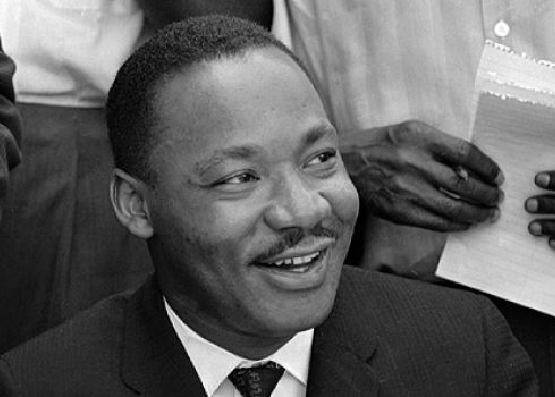 At the end of 1950s, Martin Luther King, a charismatic pastor and brilliant orator, assumed leadership over the African-American civil rights movement in the United States. For 13 years, he was the leader of the nonviolent movement against racial discrimination. Luther King and his supporters worked with communities whose members were victims of discrimination, held peaceful marches and employed the tactics of civil disobedience.

In 1963, he was one of the main organizers of the March on Washington which gathered almost 250,000 participants. It was then that he delivered his most famous speech “I Have a Dream” which has since become an inspiration for the equality movement. The following year he became the youngest Nobel Peace Prize laureate at the age of only 35.

Luther King was also a campaigner for economic justice for all marginalised groups in the United States and for peace around the world. He opposed the Vietnam War. He was assassinated by a white extremist in 1968.