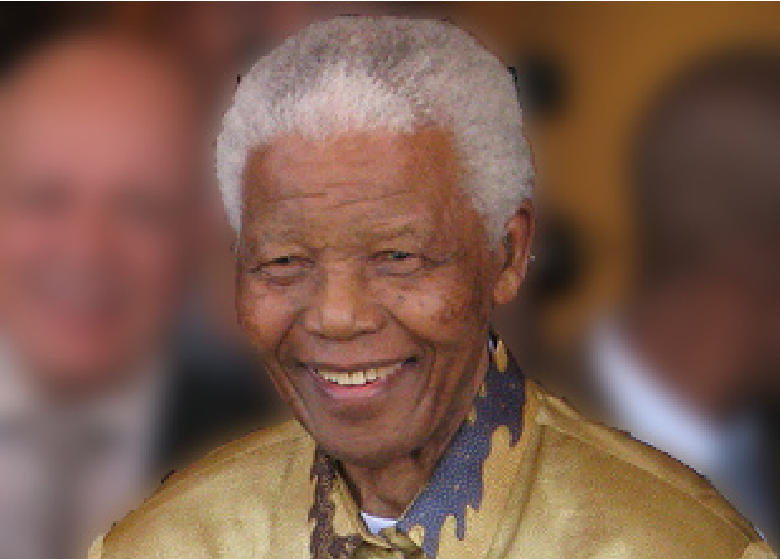 Nelson Mandela (born in 1918), leader of the African national congress and Frederik Willem de Klerk (born in 1936), President of South Africa in 1989-1994. They receive the Nobel Peace Prize in recognition of their work for the peaceful termination of the apartheid regime, and laying the foundations for a new democratic south africa.

Nelson Mandela is an anti-apartheid champion and the first black South African President (1994-1999). He was imprisoned for 27 years for his opposition activity. In the 1940s Mr Mandela joined the African National Congress (ANC), a black liberation movement. In the 1950s he became a leader of the ANC Youth League. Nelson Mandela later took the leadership of the armed wing of the ANC, Umkhonto we Sizwe (“Spear of the Nation”), an organisation tasked with carrying out acts of sabotage.

In 1962, he was sentenced to five years in prison for inciting a workers’ strike and leaving the country without permission. During his term in prison, other leaders of the ANC and Umkhonto we Sizwe were arrested. In 1964 eight accused, including Mr Mandela, were sentenced to life imprisonment and sent to the prison on Robben Island in the vicinity of Cape Town.

While he served his prison term, an international campaign launched for his release was intensifying. In 1990 Nelson Mandela was conditionally released by President Frederik Willem de Klerk, who lifted the ban on the ANC. Mr Mandela also campaigned against AIDS (his own son fell victim of the disease) and supported talented, sick and disabled children.