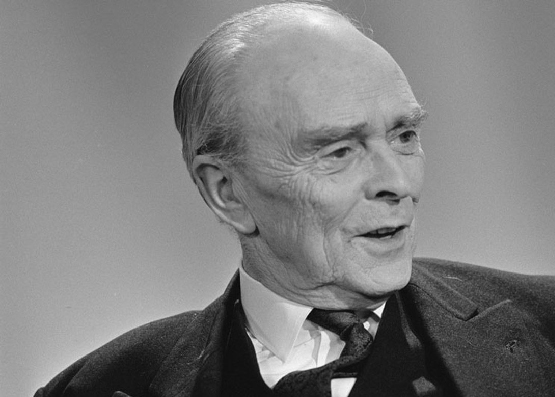 Eisaku Sato (1901–1975), the longest serving Prime Minister of Japan (1964–1972), one of the fathers of Japan’s economic power after world war II; signed the treaty on the non-proliferation of nuclear weapons on behalf of the Japanese people; the first asian to receive the nobel prize; and Sean Macbride (1904–1988), an Irish politician and statesman, co-founder and chairman of amnesty international, advocate of disarmament and arms control.

Sean MacBride – a veteran of the Irish War of Independence (1919–1921) during which he joined the Irish Republican Army (IRA); in 1930s he severed all his ties with that organisation. Served as the Minister for External Affairs of Ireland in the years 1948–1951.

He acted also as United Nations Commissioner for Namibia, Chairman of the International Peace Bureau and Member of the Organization for European Economic Cooperation (today’s OECD). He was a key force in securing the acceptance of the European Convention on Human Rights (1950) drafted by the Council of Europe.

He was the co-founder of Amnesty International (1961), a non-governmental organisation opposing violations of human rights, which was granted the Nobel Peace Prize (1977) and the United Nations Human Rights Prize (1978) for services to peace.

In the years 1963–1970, he was Secretary-General of the International Commission of Jurists (ICJ). His objective was to raise the awareness of human rights and civil liberties through education, special missions, the work of observers of political processes and initiation of works on conventions related to the issue of human rights.