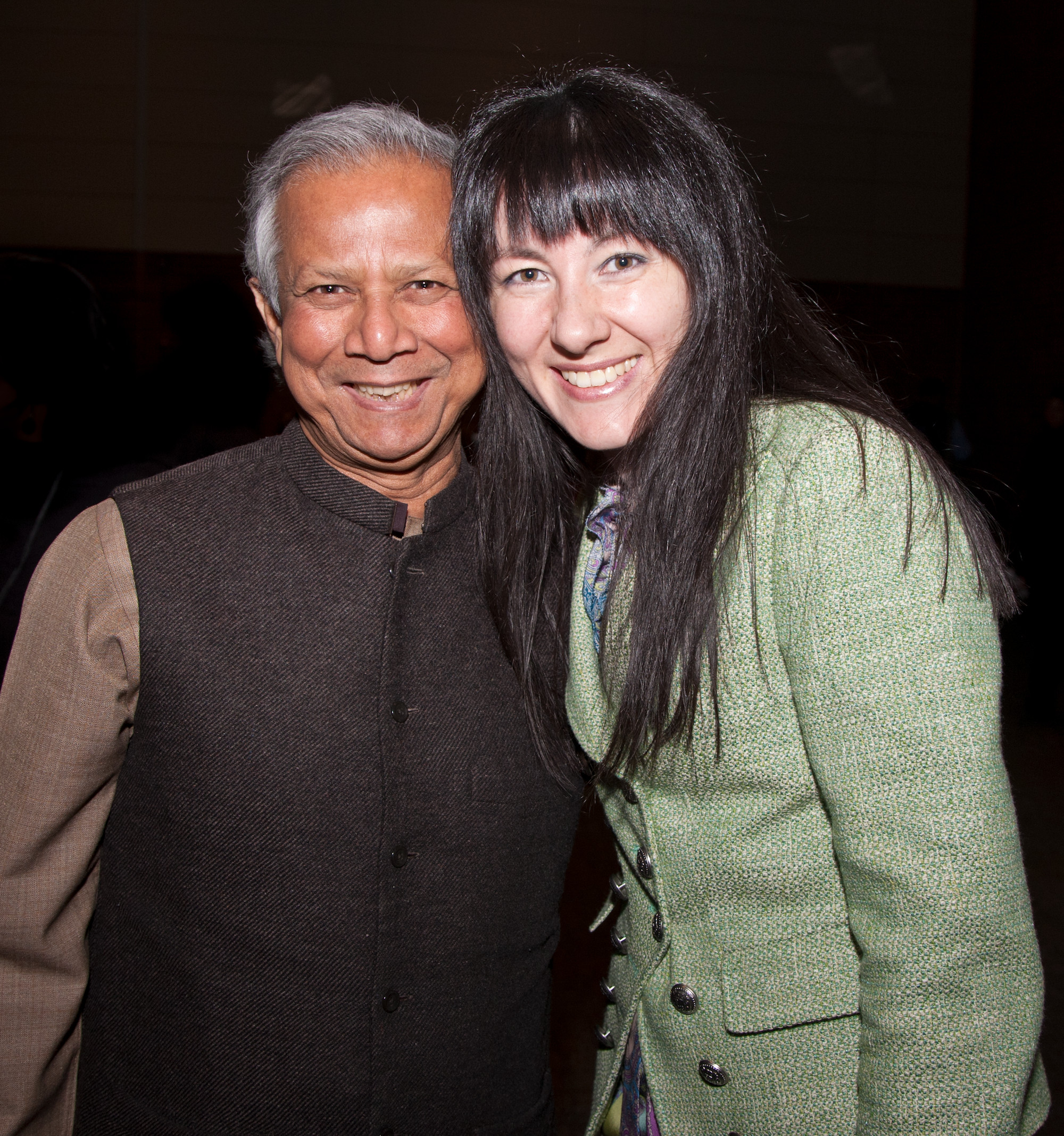 Ms Ekaterina Zagladina has worked as the President of the Permanent Secretariat of the World Summit of Nobel Peace Laureates since 2006, when she was nominated to serve in the role by former USSR President, Nobel Peace Laureate, and founder of the World Summit, Mikhail Gorbachev. Since then, the Summit has grown substantially at an international level in every dimension.

A practicing attorney, Ms. Zagladina has served in big corporations like Ernst & Young, and Volkswagen Financial Services of Russia in the sphere of law and compliance. She holds degrees in International Law, and Linguistics and Interpreting, both from Moscow State University. Ms. Zagladina is a member of the Moscow Region Bar Association, which is attached to the Ministry of Justice of Russia.

As President of the Permanent Secretariat, her main objectives are to assist Nobel Peace Laureates and other peacemakers spread their messages of peace and to inspire other citizens, organizations and governments to achieve peace through dialogue and mutual understanding. She believes deeply in the peacemaking and the mission of the World Summit of Nobel Peace Laureates. Ms. Zagladina lives in Paris and speaks four languages, including Russian, English, Italian, and Spanish.

Favorite quote: “Peace is not unity in similarity but unity in diversity, in the comparison and conciliation of differences”. – Mikhail Gorbachev