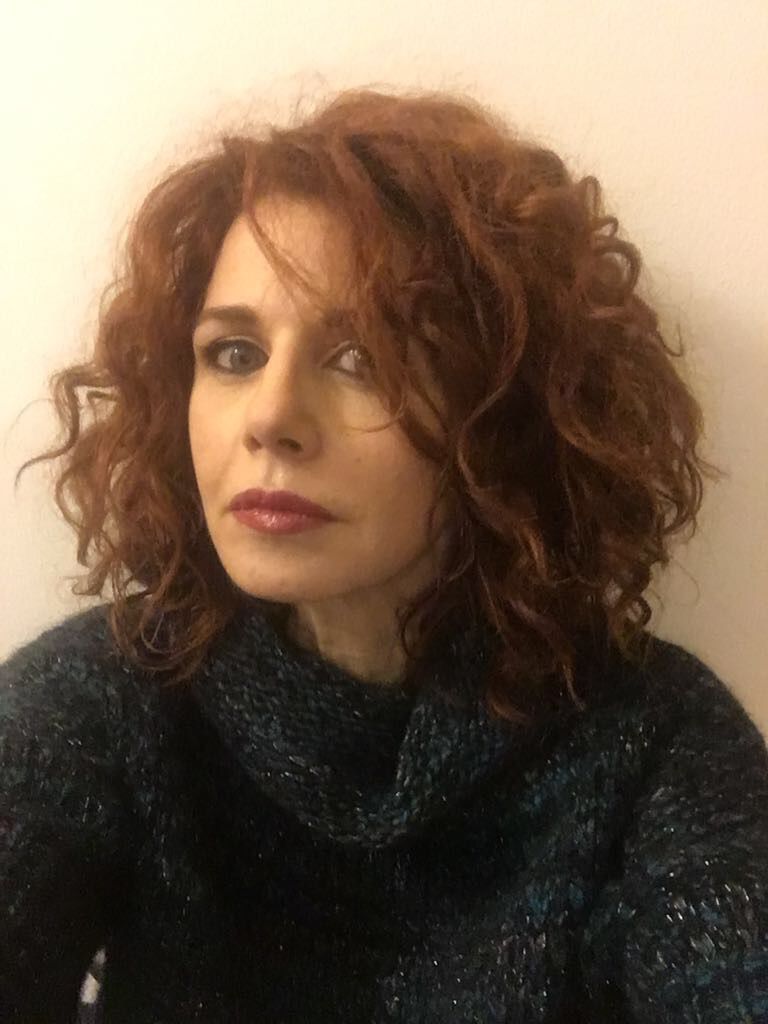 Ms. Chiara Cavallo is the Director of Marketing and Institutional Communications for the Permanent Secretariat of the World Summit of Peace Laureates. She has worked extensively in strategic communications, corporate communications, fundraising and marketing since 1993 for diverse companies. After working for others, she created her own company, KPR Communications, with which she developed many international communications campaigns including the promotion of Made in Italy in Russia and the United States for the Italian Trade & Investment Agency (ICE).

She developed the online communication campaign for Samia Nkrumah on her first nomination to Parliament in Ghana.

She was external and internal Communications Director at the Ospedale Bambino Gesù, the Vatican children’s hospital, where she created the first portal on childhood nutrition and diseases. Since then, food, biodiversity and its interaction with the human microbiome has been one of her primary interests.

She is currently head of Marketing and Communications at P&P Patents & Technologies Group where she works to promote innovations in health and well-being.

She is publisher of Focus on Africa, a magazine about and for Africa.

She is very dedicated to issues regarding human rights and peace, and was the Director of Communications and Press at the World Summit of Nobel Peace Laureates in 2006, 2007, 2008.