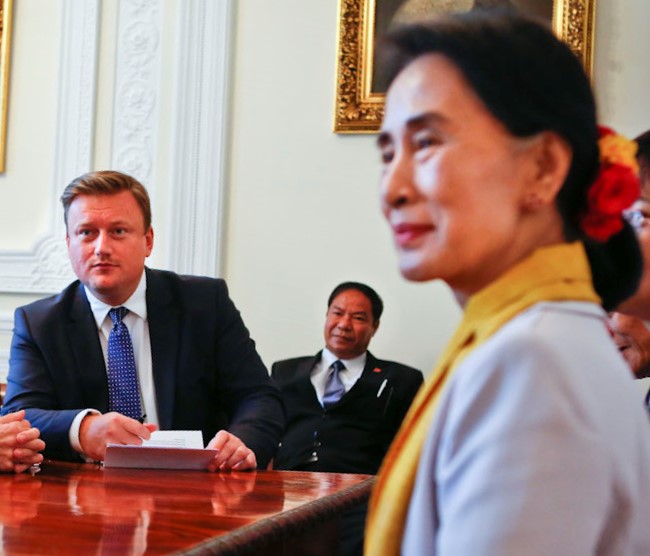 Mr. Piotr Gulczynski serves as the Council for Sponsorships Officer for the Permanent Secretariat of the World Summit of Nobel Peace Laureates. He is an international relations specialist and NGO manager. He is IESE Advanced Management Program alumni. In 2010– 2012 he was appointed by the President of Polandto Advisory and Consultation Team of National Security Strategic Review.

As active citizen with passion for non-profit activity, he has become a member of number of associations and foundations in Poland and abroad. 1997 – 2014 he served in the Lech Walesa Institute Foundation, first as international Cooperation Coordinator, and from 2000as President of the Executive Board. For over twenty years he was engaged in projects related to integrationof his home Poland to European institutions and in promoting knowledge about Polish way to Freedom by establishing and financing number of projects in Asia, Africa and Latin America. From 2000 Mr. Gulczynski is cooperating in organizing the World Summits of Nobel Peace Laureates and in 2013 he was a head of the hosting committee of the 13th World Summit of Nobel Peace Laureates in Warsaw.

Favorite quote: “Solidarity opened a new era of opportunities and possibilities. Now everything depends on you, your faith and your believe in what you are doing.” – Lech Walesa