“I had the honor to know him closely as he participated in the very first World Summit of Nobel Peace Laureates in 1999 and in the following ones I had the privilege to work closely to an original world politician”. 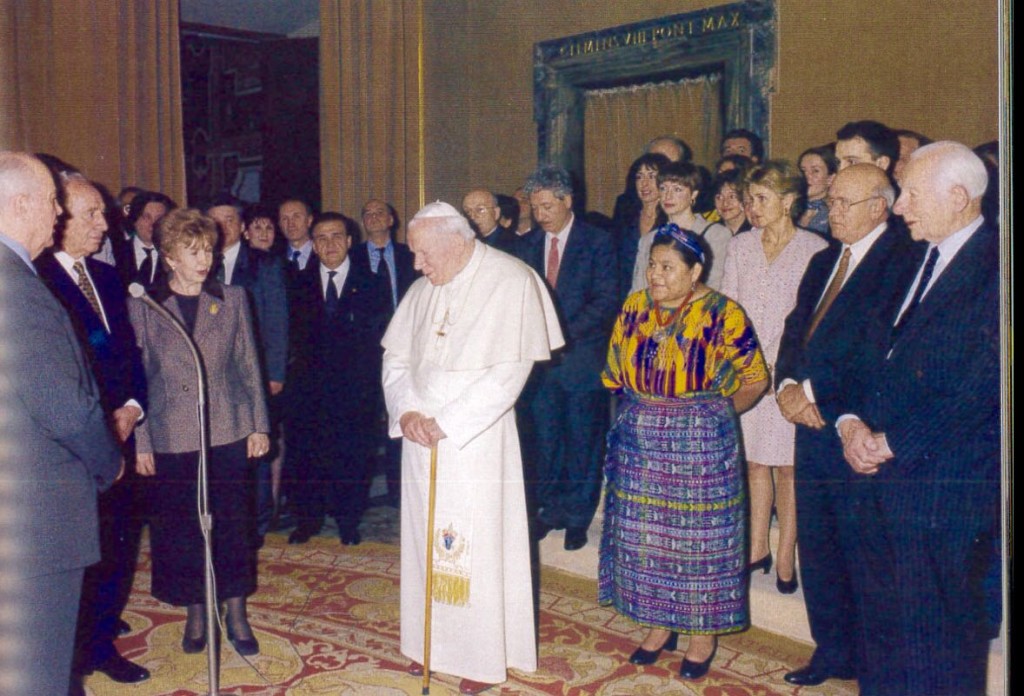 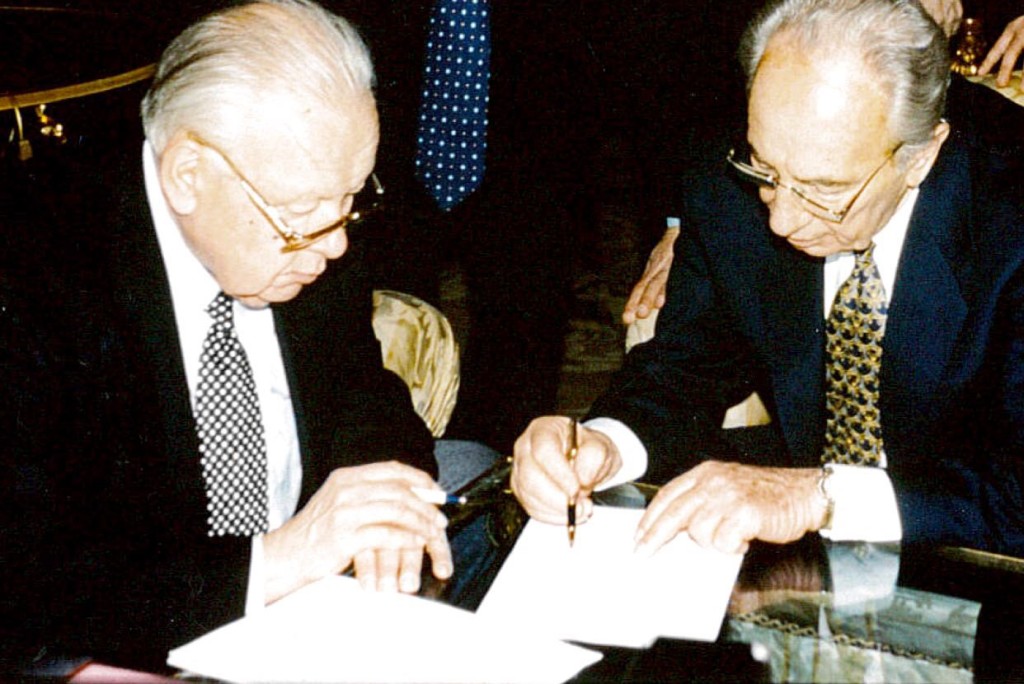 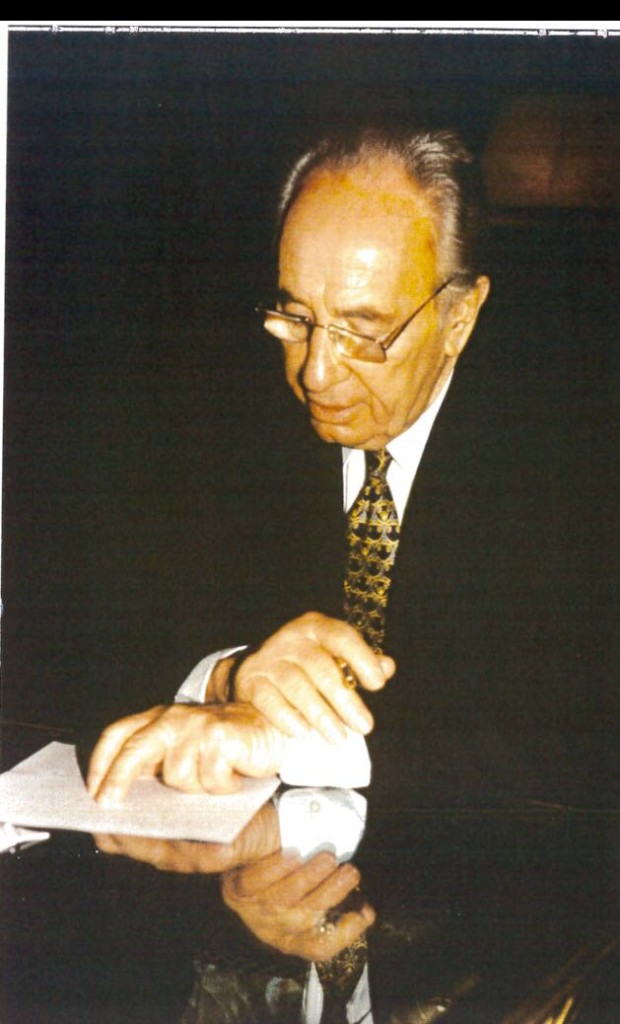 Shimon Peres, giving his inputs to the Summit’s Final Statement