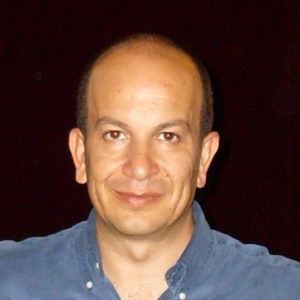 Mr. Elio Beretta, born in Brazil, moved to Italy for study reasons, in 1988 he founded the Bertrade Company, specialized in the real estate sector.

Over the years he has specialized in the development of logistic and commercial operations, collaborating with brands of national and international relevance, including Benetton, Fingen Group, McArtur Glen, LVMH, Mc Donalds, Tigotà, Bricoman Adeo, Tedi, Aldi, MD Discount and many others, and realizing for them new openings or disposals as well as the placement of income assets for private and public investors.

In the logistics sector he was involved in the Piacenza Intermodale start-up for important brands in the sector such as Fercam, DHL, GLS and Torello Trasporti, and he expanded his skills by carrying out prestigious assignments for Cerved Spa, Italfondiario Spa and FBS Spa.

He has been actively collaborating with the Gorbachev Foundation Italy since 2010, alongside which he worked on the realization of political and cultural meetings, held in Piacenza, with the institutional representatives of the Russian Federation, with the press and with the commercial representation in Italy of the Federation itself.