Nobel Peace Laureates and Permanent Secretariat’s Team at the Conference for the 18th Anniversary of the “6.15 Inter-Korean Summit” in Seoul. 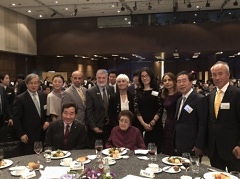 The Permanent Secretariat, along with Representatives of four Nobel Peace Prize awarded organizations participated in the Conference for the 18th Anniversary of the “6.15 Inter-Korean Summit” in Seoul. The conference was organised by the Kim Dae-Jung Peace Center, Kim Dae-Jung Presidential Library and Museum at Yonsei University, Korea Peace Forum, Kin Dae Jung Nobel Peace Prize Memorium and Kim Dae-Jung Foundation. 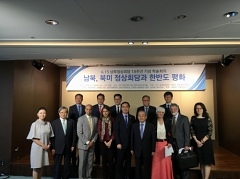 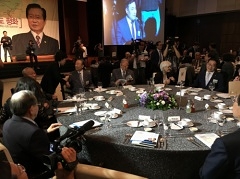 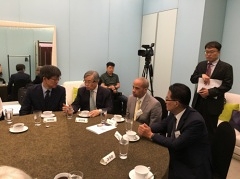 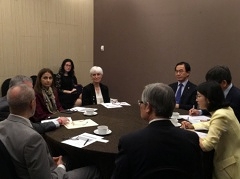 The Chair of the Honorary Board of the World Summit of Nobel Peace Laureates Mikhail Gorbachev sent a special note to the participants and guests of the event. 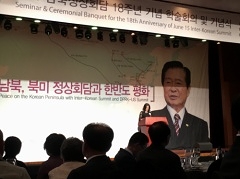 As was stated by the Director of Kim Dae-Jung Center, “Nobel Peace Laureates played an important role for world peace and their messages will be important for peace in Korea“. 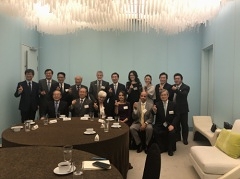