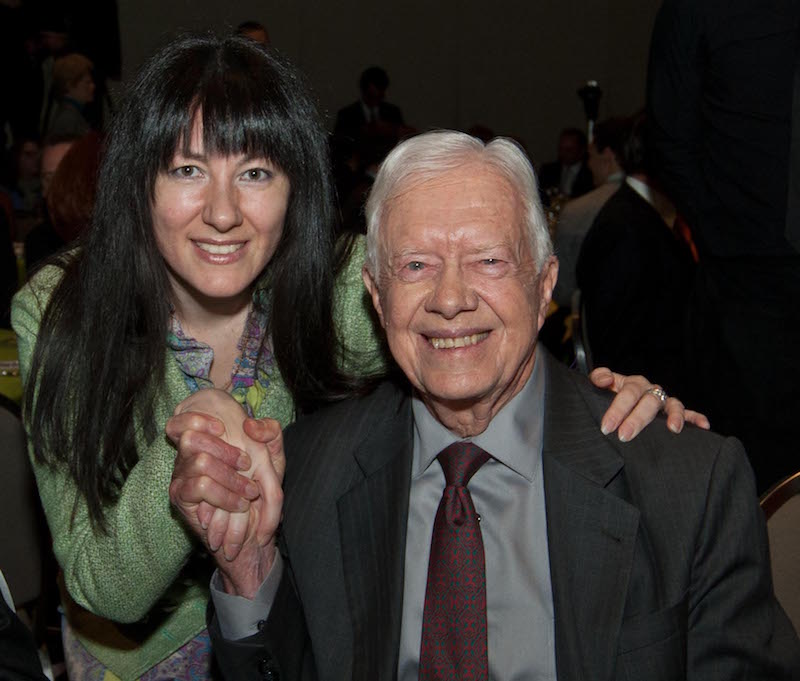 The Nobel Laureates take center stage in Stockholm on 10 December, when they receive the Nobel Medal, Nobel Diploma and a document confirming the Nobel Prize amount from King Carl XVI Gustaf of Sweden.

ANNOUNCEMENT OF THE NOBEL PEACE PRIZE 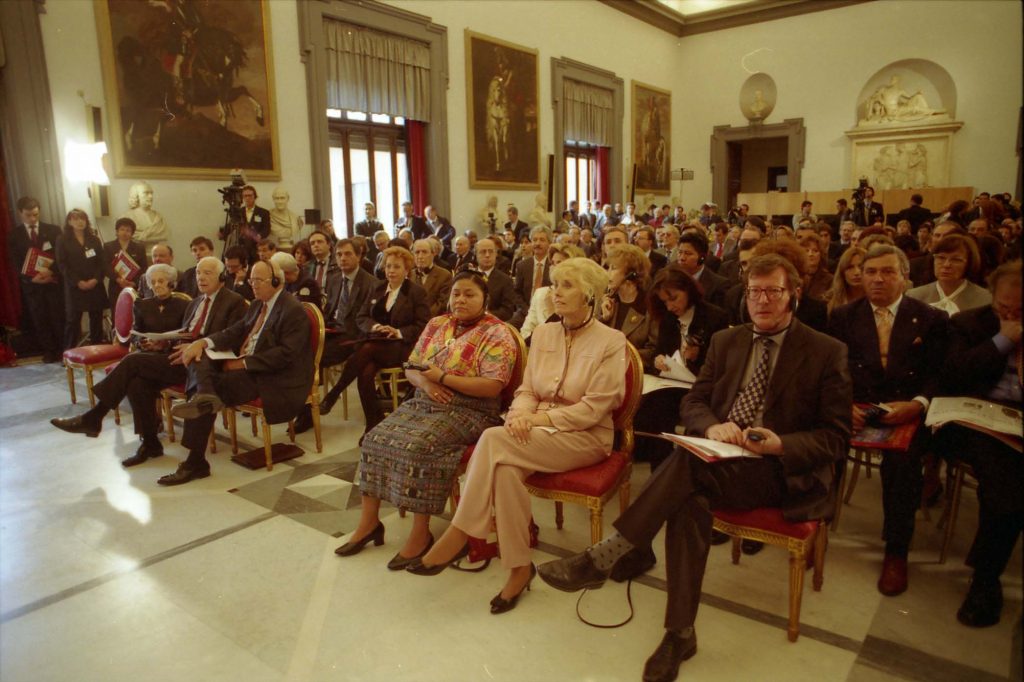 WHY A NORWEGIAN NOBEL COMMITTEE?

All Nobel Prizes are awarded in Stockholm, Sweden, except for the Nobel Peace Prize, which is awarded in Oslo, Norway. The founder of the Nobel Prize, Alfred Nobel, was a Swedish cosmopolitan. In his will, he declared that the Nobel Peace Prize should be awarded by a Norwegian committee. When Alfred Nobel was alive, Norway and Sweden were united under one monarch, until 1905 when Norway became an independent kingdom. 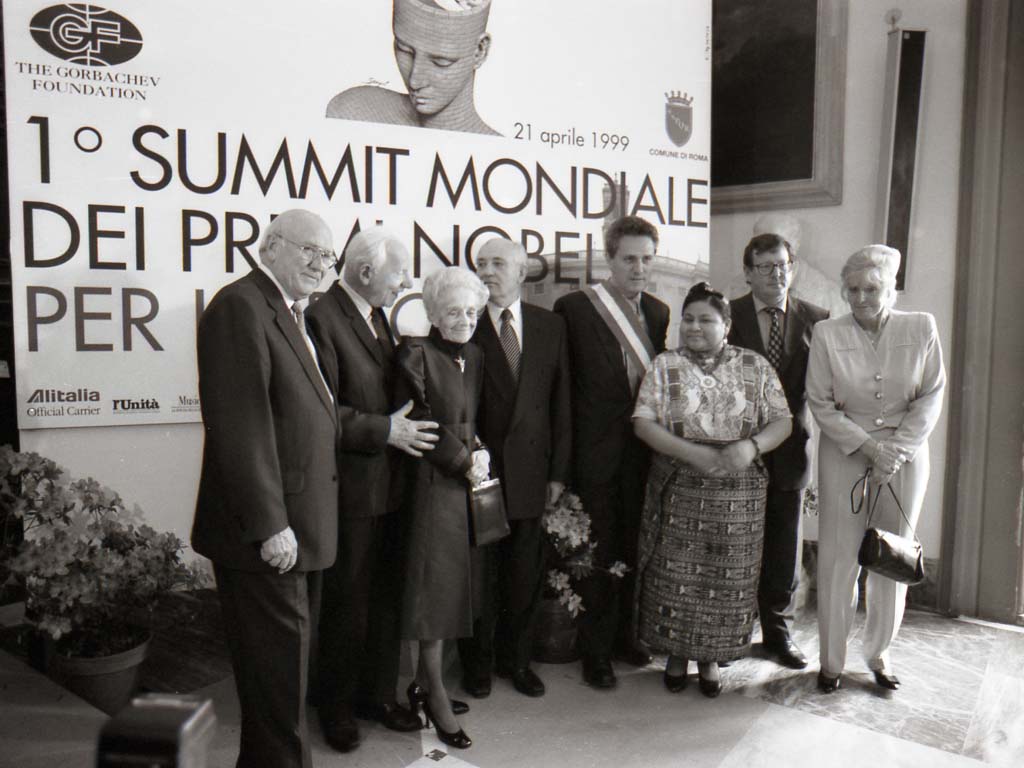