The first Nobel Prize was awarded in 1901

On November 27, 1895, Alfred Nobel signed his third and last will at the Swedish-Norwegian Club in Paris. When it was opened and read after his death, the will caused a lot of controversy, both in Sweden and internationally, as Nobel had left much of his wealth for the establishment of a prize. His family opposed the establishment of the Nobel Prize, and the prize awarders he named refused to do what he had requested in his will. It was five years before the first Nobel Prize could be awarded in 1901. 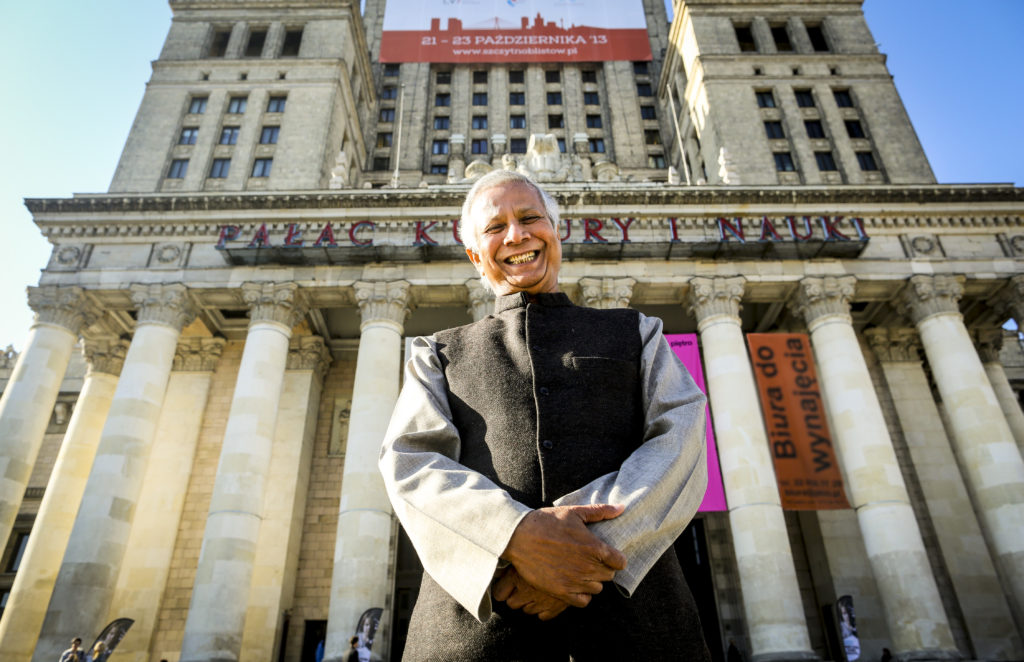 ESTABLISHMENT OF THE NOBEL PRIZE

In this excerpt of the will, Alfred Nobel dictates that his entire remaining estate should be used to endow “prizes to those who, during the preceding year, shall have conferred the greatest benefit to mankind.”

Alfred Nobel was interested in social issues and was engaged in the peace movement. His acquaintance with Bertha von Suttner (who was later awarded the 1905 Nobel Peace Prize) influenced his own views on peace. Perhaps his peace interest was also because his inventions were used in warfare and assassination attempts? Peace was the fifth and final prize area that Nobel mentioned in his will.