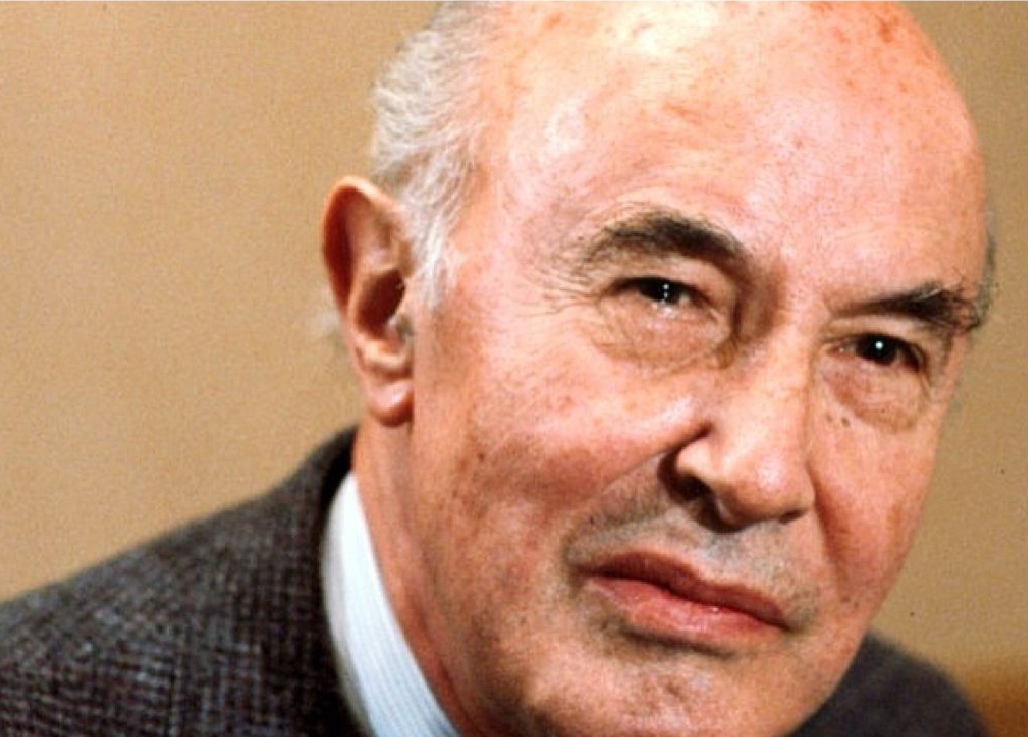 Alva Myrdal (1902-1986) of Sweden and Alfonso Garcia Robles (1911-1991) of Mexico. They were awarded the Peace Nobel Prize for their work towards international disarmament.

Alfonso Garcia Robles was a Mexican politician and diplomat. In the early 1960s, he was an ambassador to Brazil and then he was appointed the Deputy Foreign Minister.

In the years 1971–1975, he served as the Mexico’s Permanent Representative to the United Nations before an appointment as the Foreign Minister. In 1977, he was the special representative of his country to the Committee on Disarmament in Geneva.

He played a central role in the UN’s efforts to promote international disarmament. He was called the father of the Treaty for the Prohibition of Nuclear Weapons in Latin America and the Caribbean (Treaty of Tlatelolco) signed in 1967; it was one of the reasons for awarding him the Nobel Prize.