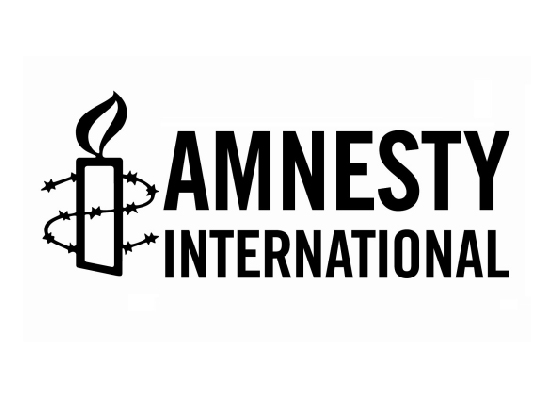 In 1960, a British lawyer Peter Benenson read about two Portuguese students who proposed a toast to liberty in a Lisbon café and were sentenced to prison by the Antonio Salazar’s regime. The story infuriated Benenson and inspired him to write an article in which he appealed for supporting people imprisoned in various parts of the world for the sole reason that their beliefs differ from those held by the authorities.

Benenson’s article, published in May 1961 in “The Observer”, and then reprinted by various foreign papers, resulted in a huge inflow of support letters and enormous interest. A few weeks later, an organisation was born whose aim is to support prisoners of conscience (imprisoned for their beliefs) and people serving prison sentences because of their skin colour or ethnic background.

AI conducts its activities in over 150 countries. It has 3 million supporters around the world. AI held letter-writing campaigns to demand release of such famous prisoners of conscience as: Fela Kuti, a Nigerian musician and human rights activist, Antonio Augusto Villareal Acosta, a Cuban dissident, and Aung San Suu Kyi, a Burmese opposition politician.

Today, AI activities include various aspects of human rights protection: preventing the use of torture, opposing capital punishment, and supporting refugees and immigrants.