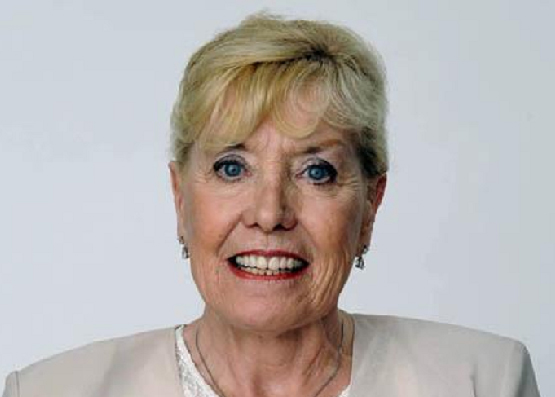 Betty Williams and Mairead Corrigan received the Prize in 1977 because during the process of selecting candidates for the previous year, the Norwegian Nobel Committee decided that no candidate met the criteria formulated in Alfred Nobel’s last will. In such cases the Prize is withheld until next year.

Betty Williams was awarded the honorary Doctor of Law degree by the Yale university. In 1978, she became the special honouree of the UN Women of Achievement programme for eminent women.

Williams worked as an office receptionist. She was awarded the Carl Von Ossietsky Medal by the Berlin division of the International League for Human Rights. Like Corrigan, she received the honorary Doctor of Law degree from the Yale university.