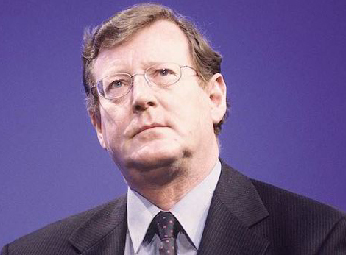 John Hume (born in 1937) and David Trimble (1944), politicians from Northern Ireland, key architects of the 1998 good friday peace agreement. Hume and Trimble were awarded for their efforts to to find a peaceful solution to the conflict in Northern Ireland.

David Trimble led the Ulster Unionist Party (UUP), the key Northern Ireland’s Protestant party supporting the maintenance of Ulster’s ties to London. In 1998 he became the First Minister in the Northern Ireland Assembly, or the head of the autonomous government of the province created under the Good Friday agreement.

A member of the UUP delegation in all-party talks in the early 1990s, Mr Hume was elected the Party’s Leader in 1995. Two years later he became the first Unionist leader to agree to negotiate with the Irish Republican party Sinn Fein.