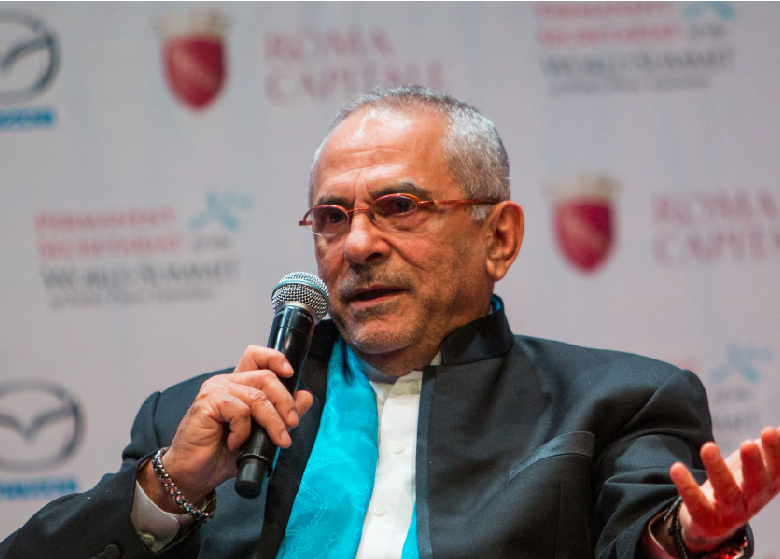 Bishop Carlos Filipe Ximenes Belo (born in 1948) and Josè Ramos-Horta (1949), leaders of the peaceful struggle for the self-determination of East Timor. the laureates were awarded for their work towards a just and peaceful solution to the conflict in East Timor. East Timor, a former portuguese colony, had been occupied by Indonesia until 1999. the country was later administered by the UN, ultimately to regain independence in 2002.

José Ramos-Horta was the first Minister of External Relations of East Timor and later served as the country’s Prime Minister (June 2006-May 2007). He was the President of East Timor until 20 May 2012.

During the Indonesian occupation (1975-1999), he acted in exile as an advocate for the East Timor’s resistance movement. In 1988 Ramos-Horta resigned his membership in the Revolutionary Front for an Independent East Timor and became an independent politician, though he continued to work with the Front, representing the organisation as a Permanent Representative to the United Nations.

In February 2008 he was wounded during a rebel raid on his house in Dili.