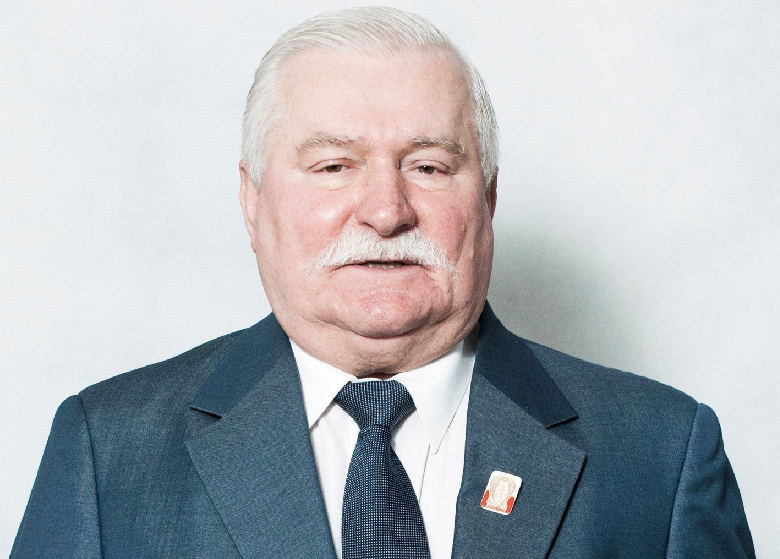 Lech Wałęsa (born in 1943), a politician, former chairman of the independent self governing trade union “solidarity” (nszz “solidarność”) and President of the Republic of Poland. He was awarded the Nobel Peace Prize for his efforts to resolve the nation’s problems through negotiations and working together without violence.

He was prevented from accepting the prize in person by the authorities of the People’s Republic of Poland. During the ceremony in Oslo, he was represented by his wife Danuta and his 13-years-old son Bogdan.

An organiser of the 1988 strike at the Gdańsk Shipyard, in 1989 he was the leader of the opposition during the Round Table Negotiations with the government of the People’s Republic of Poland. In December 1990, Lech Wałęsa was elected the President of the Republic of Poland. He remained in the office for one term, until 1995.