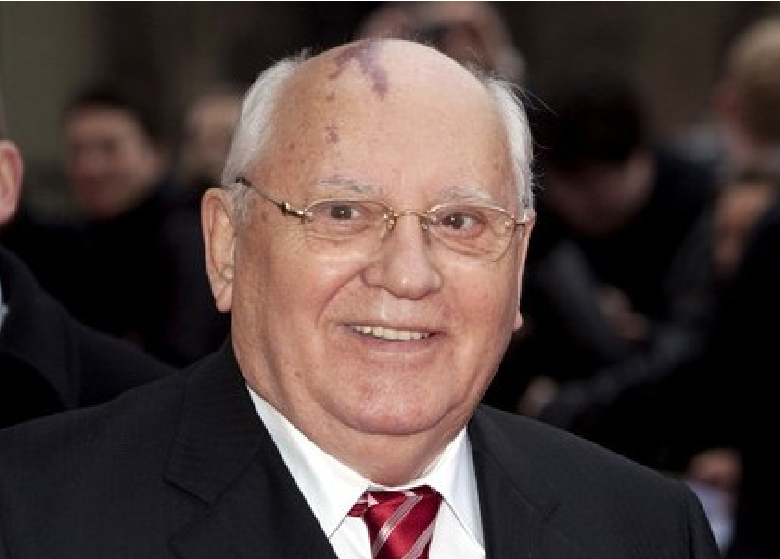 He received a law degree from the Lomonosov University in Moscow. In 1985, Mikhail Gorbachev, then aged 54, was appointed the First Secretary of the Communist Party of the Soviet Union. Soon afterwards he announced “perestroika”, a policy reform which aimed at democratisation of the state and moving towards a market-oriented economy. The reforms were never fully implemented but they were conducive to the end of the Cold War and the collapse of USSR’s satellite communist regimes in Central and Eastern Europe.

In March 1990, Mr Gorbachev was elected the first and, as it soon appeared, the last President of the Soviet Union. He resigned from office in December 1991, following the collapse of the USSR. Having retired from politics, Mr Gorbachev established a foundation to study social and political processes in the former Soviet Union republics.

Internationally, he has been seen as an initiator of democratic reforms in Central and Eastern Europe and the driving force behind the end of the Cold War. In his home country, however, many claim that he did more harm than good during his term as the head of the USSR.