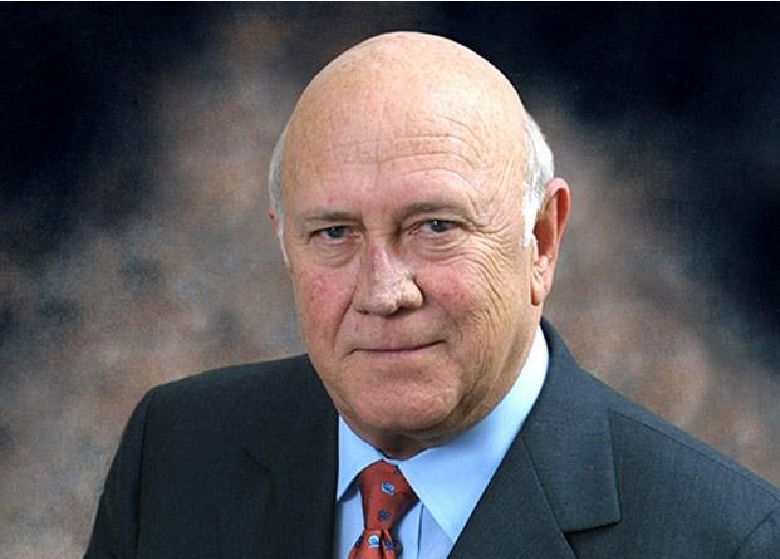 Nelson Mandela (born in 1918), leader of the African national congress and Frederik Willem de Klerk (born in 1936), President of South Africa in 1989-1994. They receive the Nobel Peace Prize in recognition of their work for the peaceful termination of the apartheid regime, and laying the foundations for a new democratic south africa.

Frederik Willem de Klerk served as the last white President of South Africa. From 1972 he sat in Parliament as a National Party member. From 1978 onwards, he was in charge of several government departments, including the Ministry of Posts and Telecommunications, the Ministry of Internal Affairs and the Ministry of National Education. As the head of education department, F. W. de Klerk supported segregated universities.

In February 1989 he became the leader of the National Party and in August of the same year he was elected State President. In his first speech as the party leader, he called for a non-racist South Africa and urged to hold negotiations about the country’s future. He legalised the African National Congress (ANC), a liberation movement of black South African people.

He stepped down from the office after the first free elections in 1994, when the black majority came to power and Nelson Mandela was elected new President.