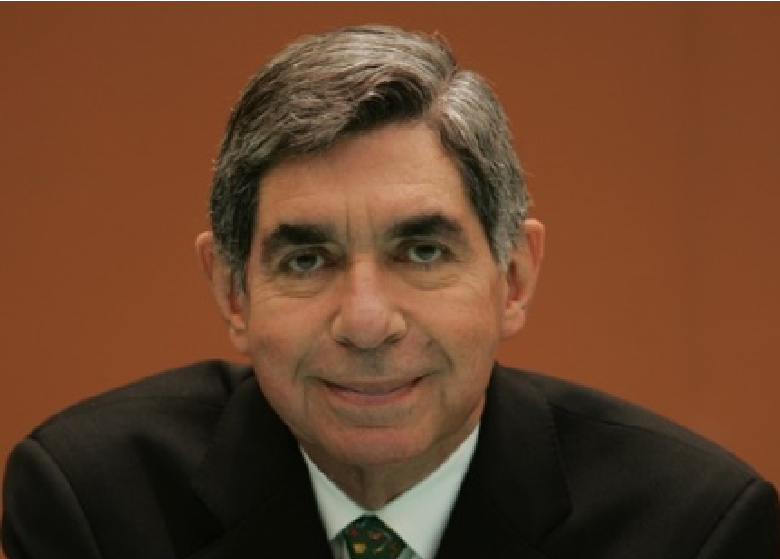 Oscar Arias Sanchez (born 1940), a Costarican politician, two-time president, the author of a peace plan for Central America. Honoured for his efforts to end civil wars in Central America which led to the peace accords signed in Guatemala in august 1987.

He studied in the United States, and then received a degree in law and economics at the University of San Jose, the capital of Costa Rica. As a student, he engaged in the activity of centre-left National Liberation Party.

He served as the Minister of Planning, and in 1986 he won the presidential elections. As the president, he opposed the operations of the Contras in the territory of Costa Rica. The Contras were armed groups backed by the US, fighting in the neighbouring Nicaragua against the Sandinista government.

Despite his critical approach to the political system of Nicaragua, Oscar Arias Sanchez concentrated on the inclusion of Nicaragua and other Central American countries in the peace-making process. His peace plan formed the basis for the agreement signed in 1987 by the presidents of five countries: Costa Rica, Guatemala, El Salvador, Honduras and Nicaragua.