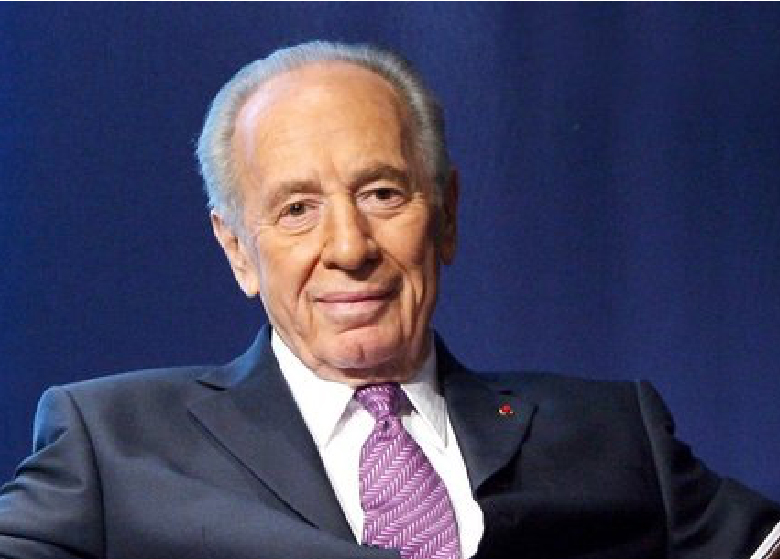 Shimon Peres was born in Vishneva (now in Belarus) as Szymon Perski. A long-standing veteran of Israeli politics, he has served on many occasions as a government minister and twice as prime minister. Currently Shimon Peres holds the office of the President of Israel. A co-creator and long-term activist of the Israel Labour Party, he later became one of the founders of the centre party Kadima.

As Minister of Foreign Affairs in Yitzhak Rabin’s cabinet, Shimon Peres participated in the Israel-Palestinian peace talks for which he received the Nobel Peace Prize in 1994.

He fought in the Arab-Israeli War in 1948-1949, and in 1950 became a Director-General of the Israeli Ministry of Defence. Mr Peres also served as a vice-minister and Minister of Defence from 1974 to 1977. Minister of Foreign Affairs (1986-1988), he led the opposition in the Knesset for the two following years.