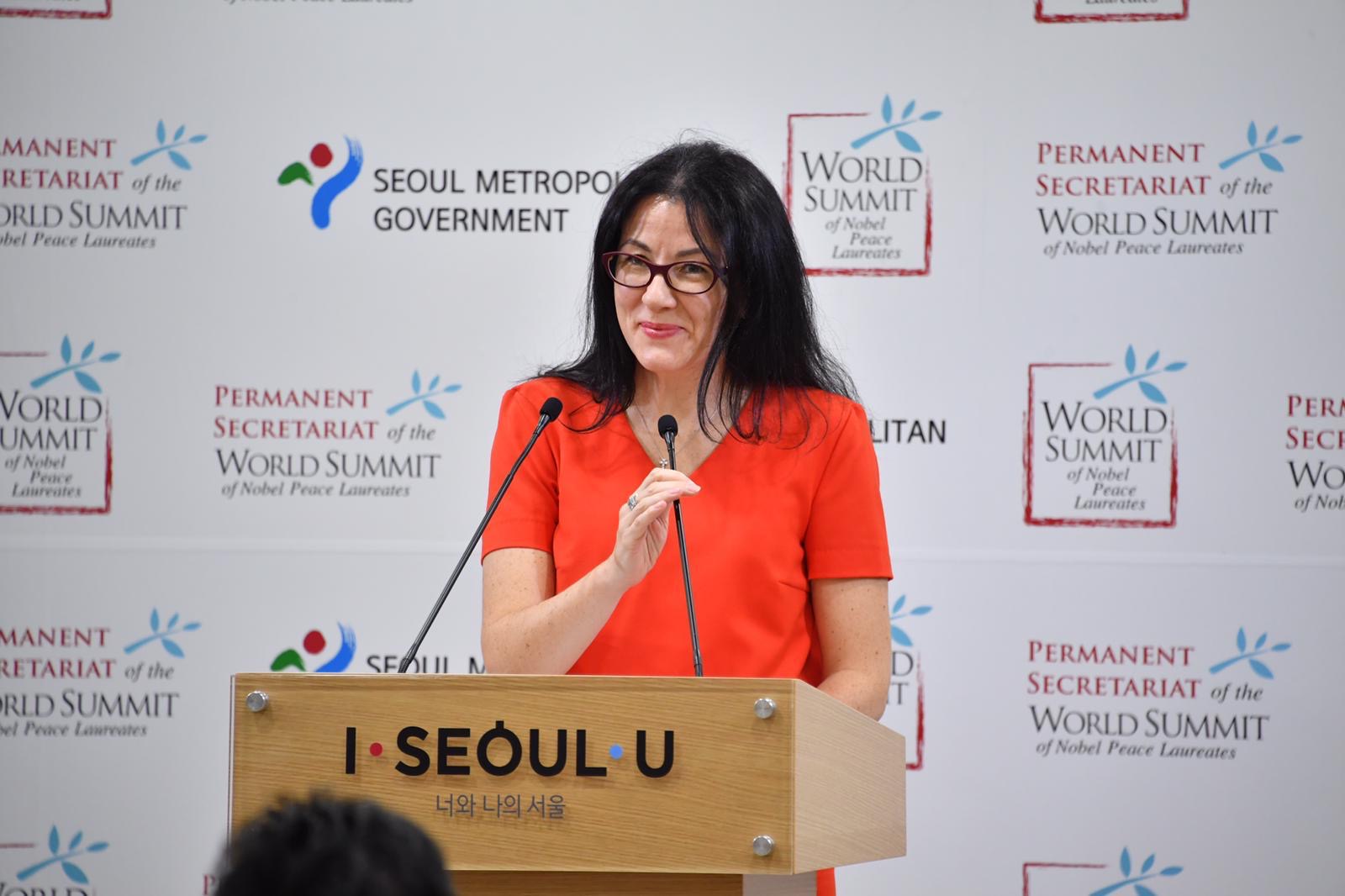 It is with great dismay that the Permanent Secretariat of the World Summit of Nobel Peace Laureates has learnt of the death of the Mayor of Seoul, Park Won-soon.

Our thoughts and condolences are with his family, colleagues and the people of Seoul.

We remain committed to our partnership and to the people and the City of Seoul and Korea.